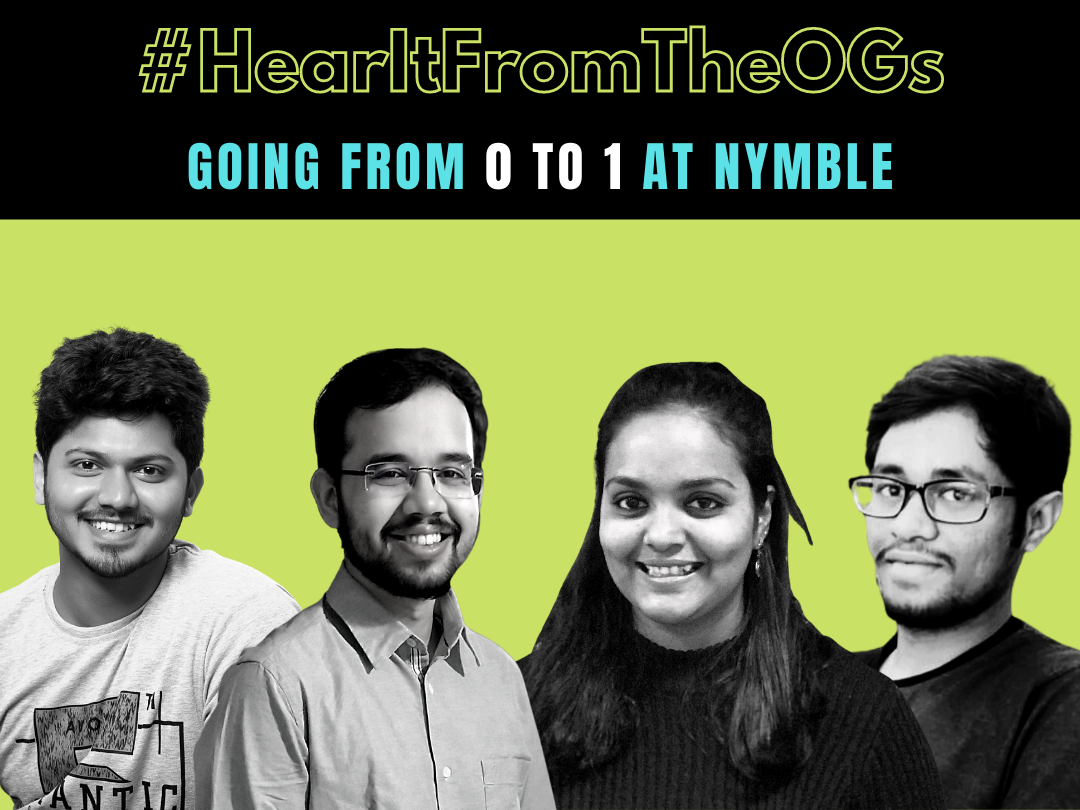 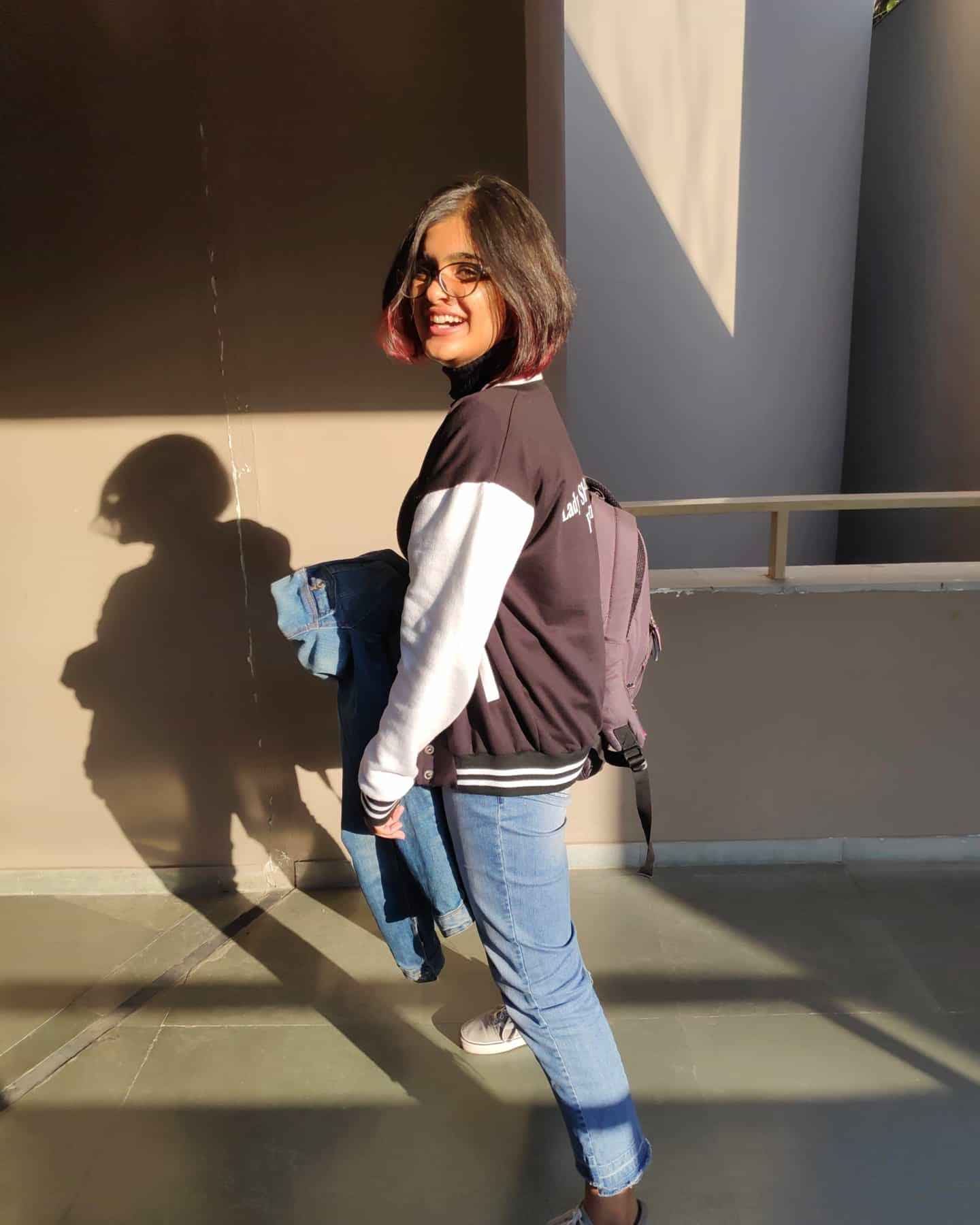 A SERIES OF TEAM MEMBER JOURNEYS

This has famously been defined by the entrepreneur, Peter Thiel, as the journey of building something from 0 to 1. It takes no less than this, to be envisioning a product from scratch, or more so, to be making the bold claim of building the future.

We at Nymble have been on quite a journey ourselves, in building this moonshot of a product. Some team members have also been with us for quite some time on this journey and while we're going from 0 to 1 - they themselves have been experiencing unique journeys of their own. A journey laden with uncertainties - where they have taken up a lot of responsibilities and where the scope of their work has expanded in unimaginable ways. These stories & journeys demand to be captured and brought to everyone!

Third in line of the series is Raghav Parwal, who other than being the Engineering Manager at Nymble holds another special spot on the Nymble tables. "Parwal is TATA Salt." Not easily fazed by what people say and with a mind of his own, Parwal is someone who is dependable, reliable and takes ownership. In a world like today, where everything and everyone is driven by instant gratification -  where people are fickly and change jobs every 6-months, develop a new hobby every 2-months and lose interest at the blink of an eye - it becomes especially important to have someone you can always count on to stick around.

When did you join Nymble?

Before joining Nymble, I had the chance to visit the office a couple of times, meet with the co-founders and actually see the product in the developing phase. I was pretty surprised not just by the amount of work that the team had put together, but by the fact that it was all achieved by a team of 10 youngsters in all and with a good working prototype in hand.

It was invigorating to see people in action. That's what moved me to go ahead and join the company. To see that there wasn't just the talk of doing something, but considerable progress being made to carry the vision ahead.

What were your responsibilities when you joined Nymble?

When I joined Nymble, a new position of an Engineering Manager was carved out. As the name suggests, my responsibilities stem from somewhat of a managerial capacity, as well as from a systems perspective. A systems engineer is essentially someone who governs the product as a holistic entity, rather than looking at it from different engineering profiles.

So that was the primary agenda was to hop onto the next prototypes and to deliver on the results. From a managerial capacity, it translates to better managing of the sub teams, their workloads and all the streams of contingencies and inter-dependencies running across.

How have these changed or expanded over the course of time?

At the very core and crux of it, a lot of the responsibilities have remained the same. In terms of what has changed - right from our team size, the number of things that we're dealing with, to the complexity of the device; all have grown synonymously over time.

On a personal front, apart from enabling the team with the bandwidth to keep up with all the growth, I have also branched out into more individual work, from working with different vendors to handling software responsibilities. Handling external communications was not very important initially, but now it has become crucial as I have to work with a lot of vendors to bring the product to the world.

What are some hard truths you've learned which you didn't know before Nymble?

Working with food is hard (laughs). Prior to this, I had no experience in this domain, whatsoever. Robotics and machines, yes. But food and kitchens? I was far from it. I mean sure, I was a foodie, but I liked to eat food without giving an ounce of thought to how it was prepared. I already knew that working with hardware products is hard, but food adds a different layer of complexity to it.

What has been your most challenging time at Nymble?

Being a hardware intensive company in the middle of a pandemic is no joke. There was only so much we could do from home, without the actual hardware and with the team dispersed all over the country. Not to mention the supply chain constraints. We had enough on our plates, but we couldn’t deliver since we didn’t have access to a lot of things and that deemed the experience to be very emotionally challenging.

To counter that, what would you say has been the most enjoyable time or aspect at Nymble?

I think the most enjoyable bit was when we had the first batch of Julia ready for the world - we had five prototypes which were being deployed in India for trials. I was involved in a lot of things at that time, making sure things were running smoothly and all requirements were met.

It also got me to interact with a few users firsthand! Seeing people be so enthusiastic about the product and using it while grilling us for every small thing, was an extremely rewarding experience.‍

How do you think Nymble has impacted you? ‍

Before Nymble, I had worked in two other companies, however this was my first experience of handling a lot of different things across multiple domains. Just being here gave me a lot more ownership and a positive push to  handle more things, which I thoroughly enjoy.

It has taken me through tremendous growth in understanding a lot of things that go towards making a physical product and bringing it to the market. Handling challenges within a team and externally, made me realize that it's not just about the product but there are a spectrum of things that bring it all together.‍

Primarily, the impact I can think of is of the time when we were able to run our US trials without a lot of major hiccups. To be able to run something smoothly like that - not facing a lot of issues, and then being able to resolve all of those - was a big feat for all of us. What’s next? Delivering the beta version of Julia, with the foreseeable goal of going from 50 to 1500 users! 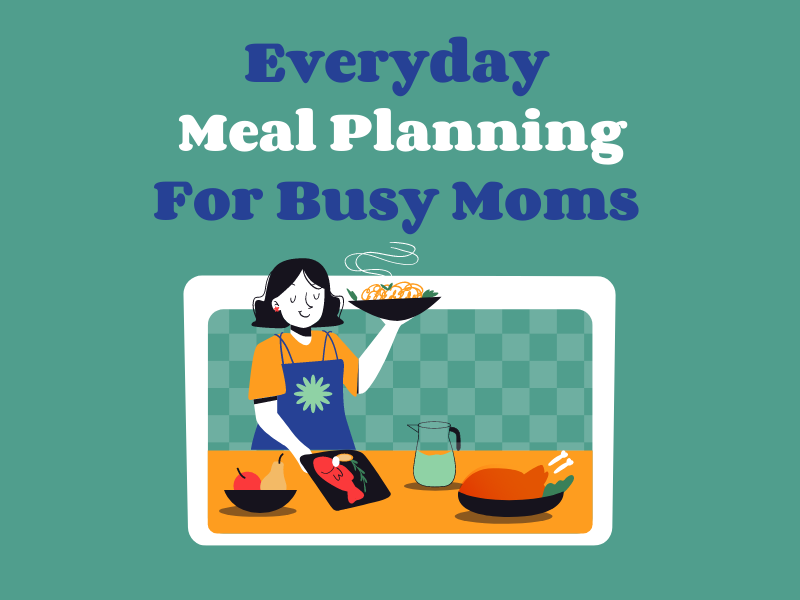 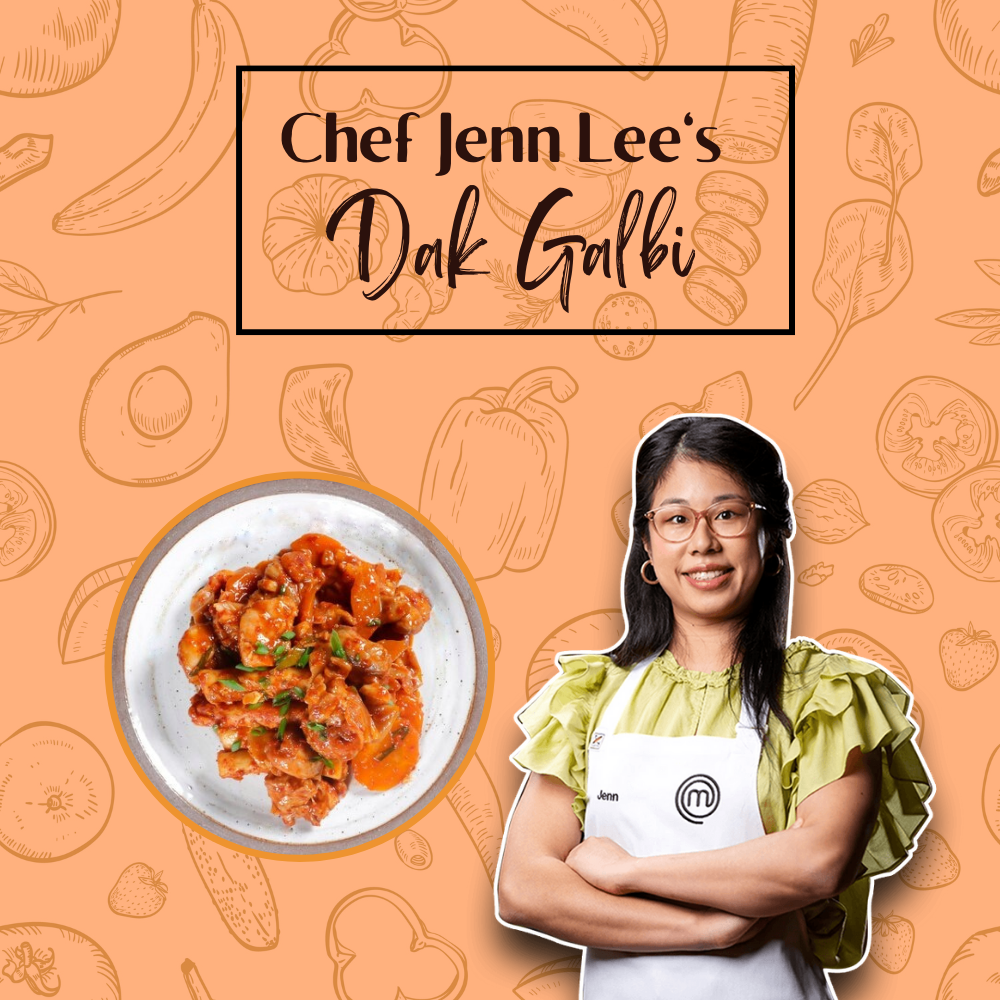 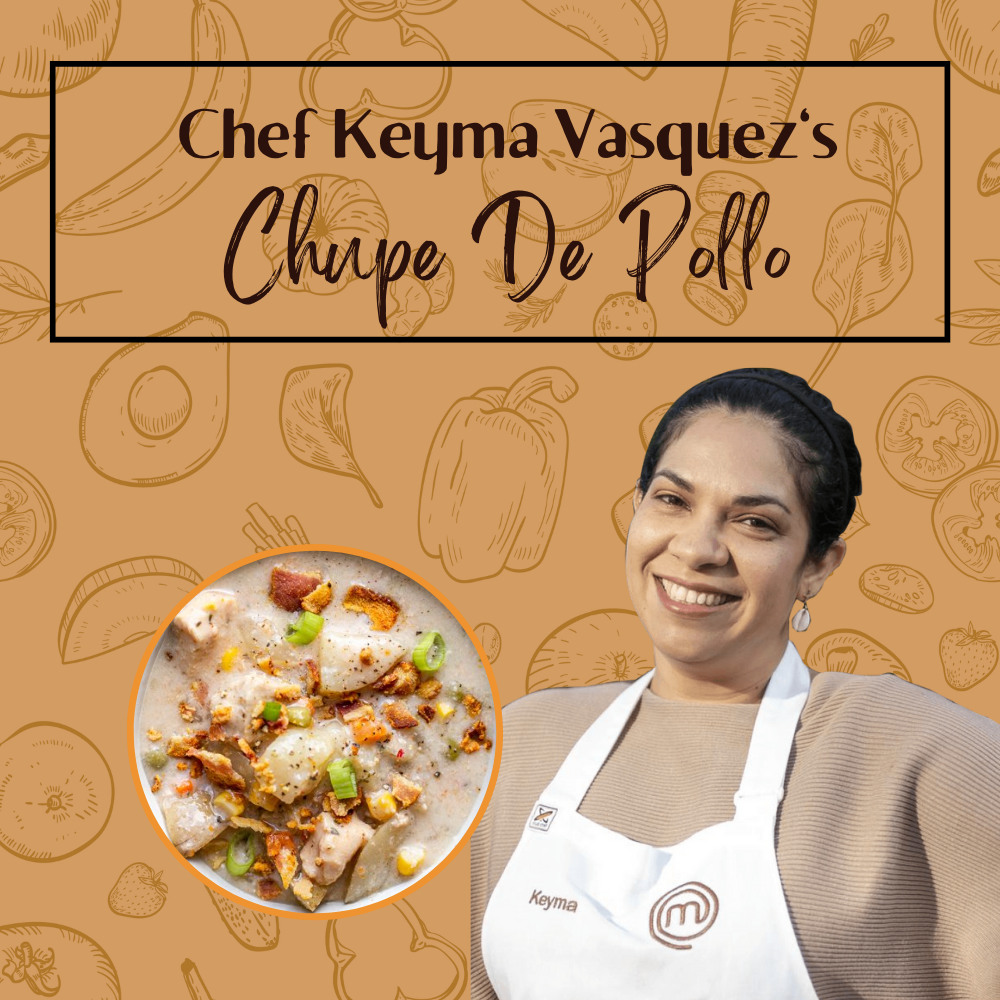