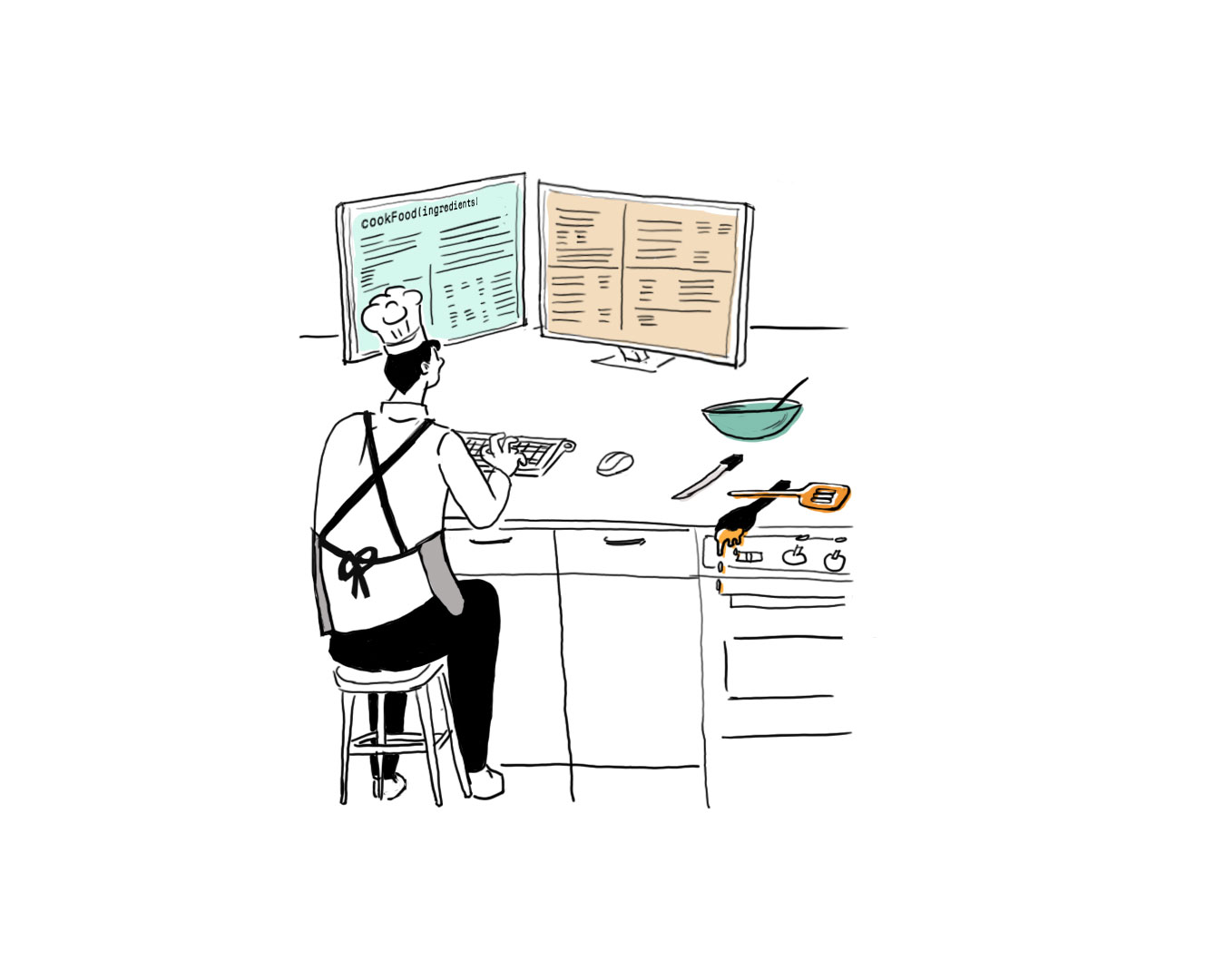 How we taught our Chefs to Code

Nymble is building Kitchen Robots for your home that cook the tastiest food, every day, on autopilot. You get fresh food, customized exactly for your taste — all without putting in time and effort.

A natural question that a lot of people ask us is what type of recipes do our bots use? Is it the kind which we humans see or have we invented a new “bot” way of cooking? The answer is YES and NO.

The essential nature of the recipe and way of cooking is exactly the same. You have to add ingredients in the right quantity at the right time and cook them for the right duration. But obviously, bots cannot read English. So human recipes need to be converted into a form that a bot can understand. Something in the form of zeros and ones.

And that is where the title of the post comes into the picture — the story of how we developed software tools to help our Chefs adopt human recipes into a bot-readable form.

When we first started, our Chef used to sit down with a Software Developer and dictate the exact sequence of instructions that he wanted the bot to execute. But we quickly realized that Chefs are finicky artists. They are never satisfied with their creations — for every recipe, there were multiple changes required after each cook and we quickly realized that this would not be the best use of the Software Dev’s time.

The fundamental block of the recipe that the bot sees is a JSON object. So the Software team made templates of JSON blocks and gave it to the Chef to just replace certain values and arrange the blocks together.

But having a Chef take care of multiple nested levels of indentation, commas and brackets is something we didn’t anticipate. And we quickly ran into issues.

That is when we decided to build an internal tool for visualizing, creating & managing recipes. The first version of our tool — the Recipe Editor was born. A visual interface to create recipes for our bot. It had two major components.

This started well. Our Chefs could create as many recipes as they wanted. And do changes all day. It also allowed them to create multiple versions of the same recipe, test all of them and arrive at a final decided version.

In fact, the biggest testament of the tool came from the Software Team itself where Developers also started using it create recipes for testing their code.

After our first set of 125+ alpha trials across Bangalore and San Francisco, where each user got access to our Kitchen Robots to use for a week — we got a ton of feature requests from our users. This translated into having to build a lot of new functionality for the Recipe Editor.

And that is how the Recipe Editor evolved to a sparkling new form. 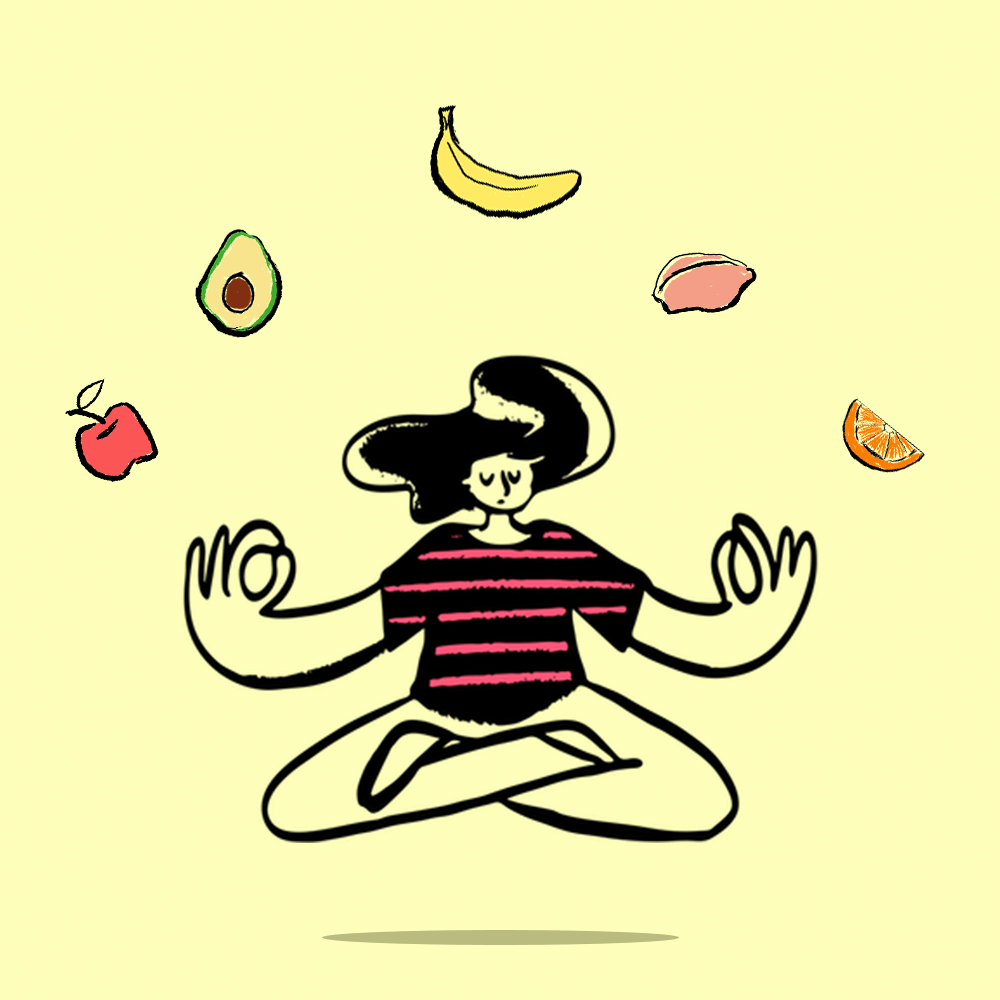 What does healthy eating mean to you? | Looking beyond diet trends

What does healthy eating mean to you? | Looking beyond diet trends 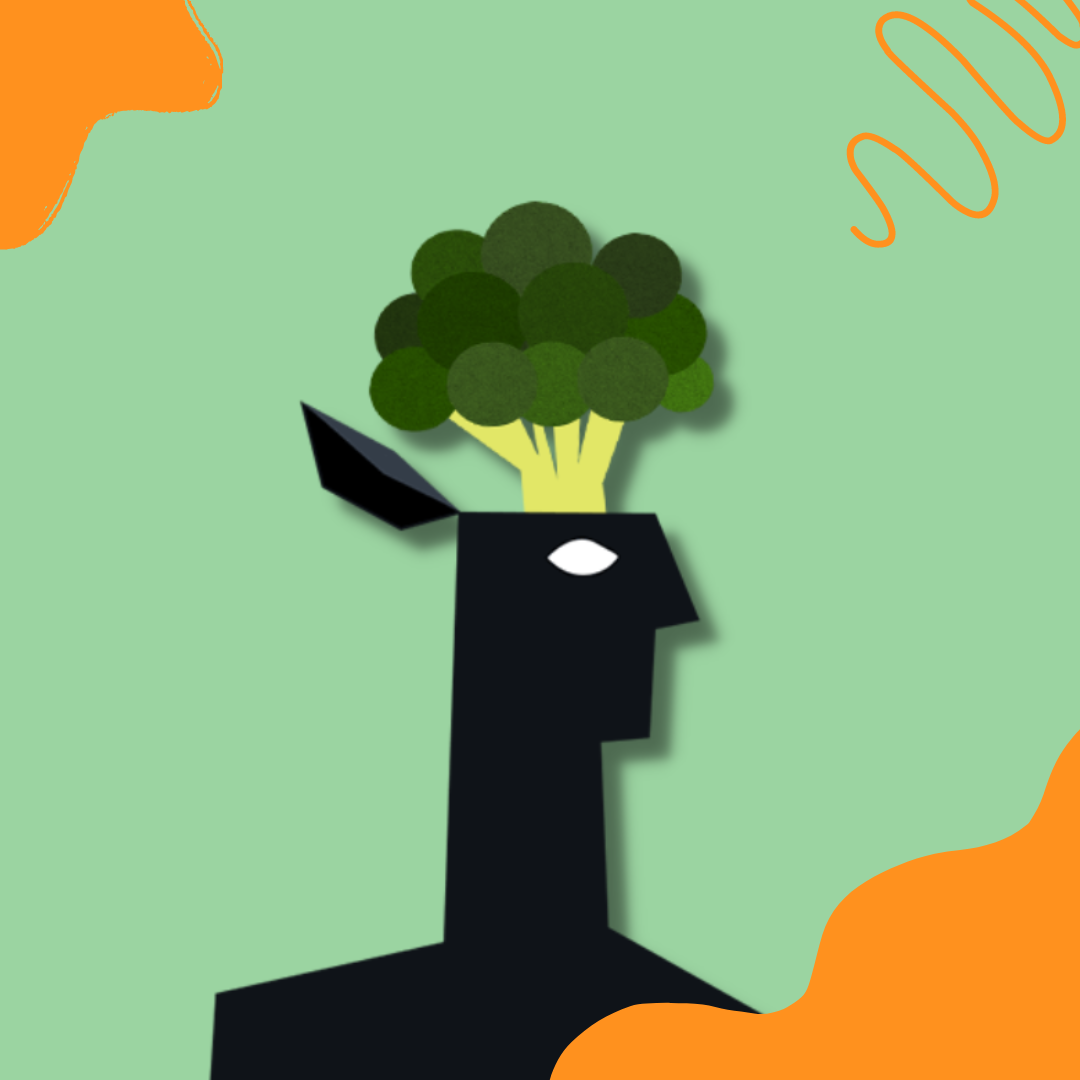 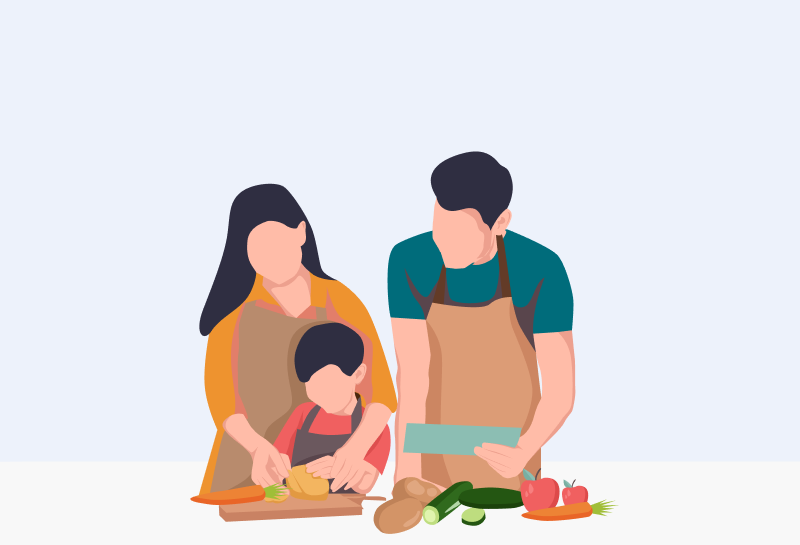